Growing up in Carbondale, Colo., I hopped on a mountain bike at a young age — I don’t even remember when I first went mountain biking. While friends of mine got into racing, I enjoyed getting outside and covering more distance than I could on foot. Because of this, I’m satisfied riding my older Ibis Mojo made well before dropper posts, internal routing, and 1x drivetrains were standard, but I certainly do envy friends’ ability to drop their seat on the fly. 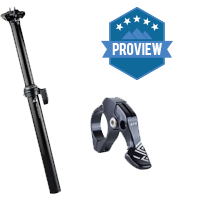 Product Description: The Cascade dropper post pays homage to the Cascade mountain range, home to some of the best riding in the PNW. This post is a workhorse, it’s super reliable, loved by our customers and now features multiple travel options. With a coil spring system, the Cascade provides dependable up and down service for the miles to come, and maintenance on the Cascade is easy (like all our droppers). Plus, external routing at the mid cap ensures your cables are kept nice and tidy during up and down actuation. You can find sweet upgrades to the Cascade’s OG dropper design on the posts featuring 150/170mm of travel. These models have larger diameter stanchions, making them stiffer and lighter… which is sweet because who wants a bike part that’s heavy and too compliant? These longer travel models also come with an added DU bushing to combat seat wobble, because lets face it… the only thing that should be wobbly on your bike are your legs after a long ride.

The Cascade Dropper Post and 2x lever were perfect for me to get a dropper post on my older mountain bike and it did exactly what I needed it to: drop, raise, and stay still. It requires less maintenance and the maintenance is less expensive when you need it, so it will likely last you longer as well. For anyone needing an externally mounted dropper post, I’d look no further than the Cascade. While it might add a little bit more weight than some other posts, it’s the kind of part you put on your bike and forget about it because it performs exactly as you want it to.

When I decided it was time to get a dropper post, I read countless reviews of them failing, needing service all the time, and getting stuck. It just sounded like more of a headache than it was worth, not to mention they ranged in price from $200-$800. On top of that, the most highly rated posts from gear tests had conflicting reviews from individuals and I just felt lost. I finally stumbled upon a review of the PNW Components Cascade Dropper Post and it seemed to fit the bill: reliable, affordable, and low-maintenance. I hopped on their site and used an easy sizing helper settling on the 31.6 150mm post with the Puget 2x lever and set out to test it in Moab, Fruita, and Carbondale, Colorado.

Given the right tools, the installation of the Cascade was fairly straightforward — easy enough that anyone could do it at home, even without much bike building experience and with the help of PNW Components’ instructional video on their website and/or written instructions. The hardest part was lining up the barrel nut so that the cable could slide through (you’ll know what I mean when you try), but it only felt challenging after an easy install everywhere else. Then, I couldn’t get the cable to hook under the Puget 2x lever guide, so I just trimmed it and put a cable cap on the end. Doing it at my local bike co-op took under an hour as I tried to view the directions on my phone and scrolled back and forth through the video.

It took a few miles to rewire my brain to remember I could drop the post at my will and after that, the riding became much more fun! The Cascade lowered with ease, rose smoothly, and stayed in place when set with no noticeable wobble. I never felt like I was fighting it to lower or waiting for it on the way up. While some coil springs can apparently deliver a harsh smack in the butt on the way up, this never happened. It did what it was supposed to and did it well, while putting a smile on my face.

The Puget 2x Lever works well: its action is smooth, it mounts well, but its placement doesn’t always make for a graceful lever push. It is mounted a little bit too far from my thumb and with my cockpit setup, I can’t move it any closer. While PNW did a good job, this is just the reality of mounting a 2x lever on many bikes. The only change I could see making would be to have a little bit more of a landing pad for your thumb to catch, but this is a minor critique. All in all, it works well and if you have a 2x set up that requires the Puget 2x lever as I do, this will likely be your reality.

The day after I mounted the post I set out to Moab. While locally I use my roof racks, the drive is ~210 miles to the desert and when I drive that far, I will often put my bike in the back of my Subaru to save some gas and avoid having to wipe all the bugs off my handlebars. With my rigid post I would just take it off and my bike fit upright in the back, however, with the dropper post installed and cables routed, I realized I could no longer remove the whole post without having it dangling by the cable, so I had to flip it on its side on top of my bags — not the biggest deal, but if you need to take your seat post on and off a lot for some reason, this could be a problem for you, however, it would be a problem with all dropper posts.

The Cascade Dropper Post and 2x lever were perfect for me to get a dropper post on my older mountain bike and it did exactly what I needed it to: drop, raise, and stay still. It requires less maintenance and the maintenance is less expensive when you need it, so it will likely last you longer as well. For anyone needing an externally mounted dropper post, I’d look no further than the Cascade. While it might add a little bit more weight than some other posts, it’s the kind of part you put on your bike and forget about it because it performs exactly as you want it to. 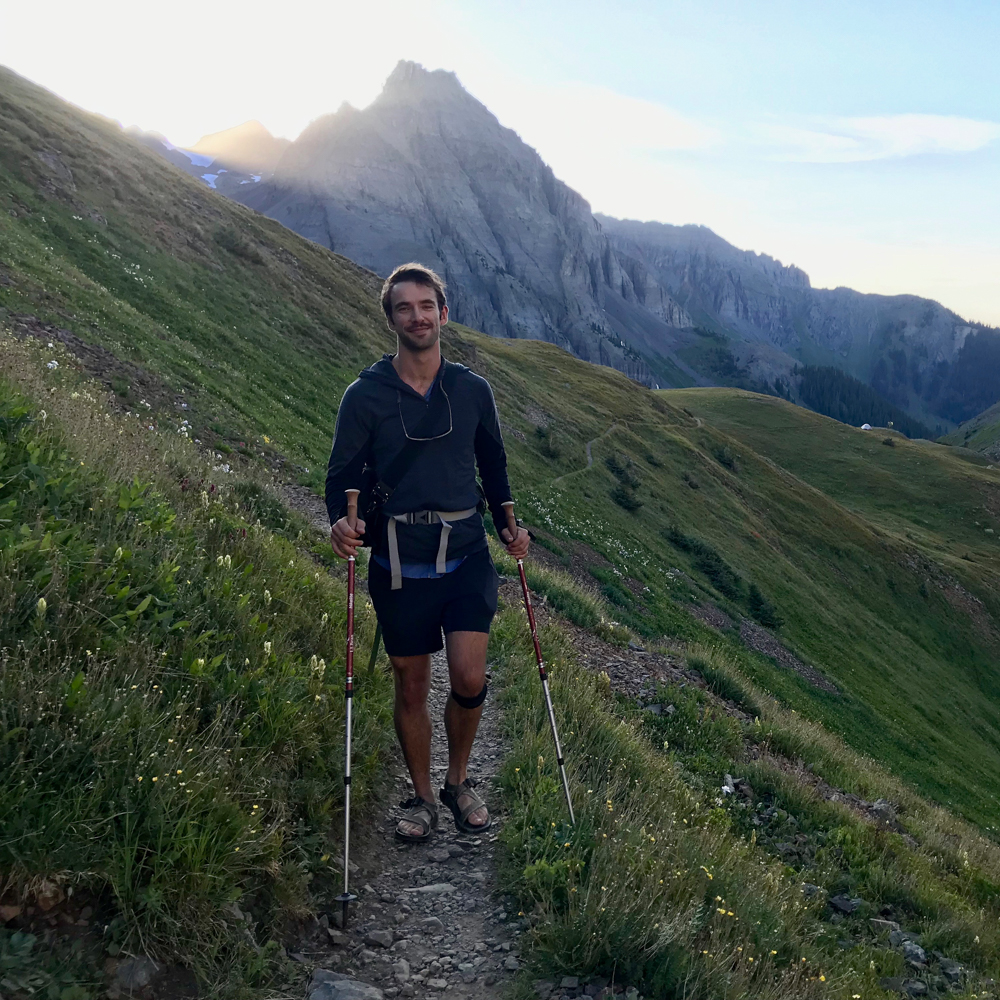 Outdoor Freelance Filmmaker and Photographer
Will Sardinsky is a freelance filmmaker and photographer exploring how story connects humans to their environment. His work expresses his fondness of the Colorado landscape, making vast, untouched areas of the West home for his subject and his audience. In both documentary and commercial work, Will’s emphasis is on crafting a well-told story, hopefully, a story that can create a connection for communal well-being.
When he’s not working you can find him kayaking, split boarding, or backpacking and likely lugging around unnecessarily large and obscenely slow film cameras to escape the fast-paced digital realm. Check out his work at @willsardinskymedia or www.willsardinsky.com.
Other Gear Reviews
Previous post