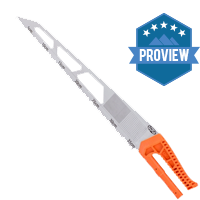 Product Description: The 35 cm snow saw cuts both snow and wood. It is the ideal length for isolating snow columns for stability tests and comes equipped with a protective sheath to prevent it from ripping or scratching up your gear.

Part of the reason I always pack the BCA snow saw is that it’s lightweight, low-profile, and easy to fit in my pack. At 35 centimeters in length, it meets the standard for an avalanche snow saw, and like all the other BCA gear I’ve used, this saw offers the highest level of functionality. For one, the stainless steel blade is razor-sharp. In the Pacific Northwest, it’s not uncommon to find some pretty serious ice or crust layers in our snowpack. A couple of weeks ago, we had a week straight of snow, rain, and re-freeze cycles, resulting in an absurd number of crusts stacked up in our upper snowpack. As luck would have it, it was my turn to head out there and dig into our snowpack and identify every layer as part of a full snow profile for our local avalanche center. Let’s just say I was super thankful to have an incredibly sharp blade to cut through all those crusts.

This snow saw can also cut through wood. Why would anyone want to cut through wood while backcountry skiing? Well, if you are in an avalanche rescue scenario and you’re trying to get to someone buried under the snow, it’s not uncommon for trees or limbs to be among the avalanche debris. Depending on the specific situation, it might be easier to cut through a tree limb rather than try to dig around it to reach an avalanche victim. Aside from this type of scenario, if you’re spending a night out, whether on purpose if you’re snow camping, or in an unplanned scenario, like if someone in your party is injured and you’re waiting for rescue, you could use the BCA 35 cm Snow Saw to cut wood for a fire. No matter the situation, having a saw in your pack that can perform multiple functions is never a bad idea.

On the topic of functionality, the BCA 35 cm snow saw also has 1 mm and 3 mm grids right on the blade, so that if you’re studying the snowpack and you forgot your crystal card or don’t have it right on hand, you can use the saw to examine the snow grain size. The side of the blade also has centimeter markings to help cut snow columns accurately while doing pit tests.

The blade handle can attach to a ski pole (either the BCA Scepter or other adjustable ski poles) to become an extended saw. I did not use this functionality while testing the saw, but I think it’s a great added benefit and could see this being useful for isolating large columns. The strong handle is easy to grip when sawing through a thick crust or wood. Since the saw is so sharp, I love that it comes with a bright orange blade cover that easily snaps into place over the razor teeth and is easy to keep track of in a snowpit.

For these reasons, I would highly recommend the Backcountry Access 35 cm Snow Saw to any backcountry skier or rider. 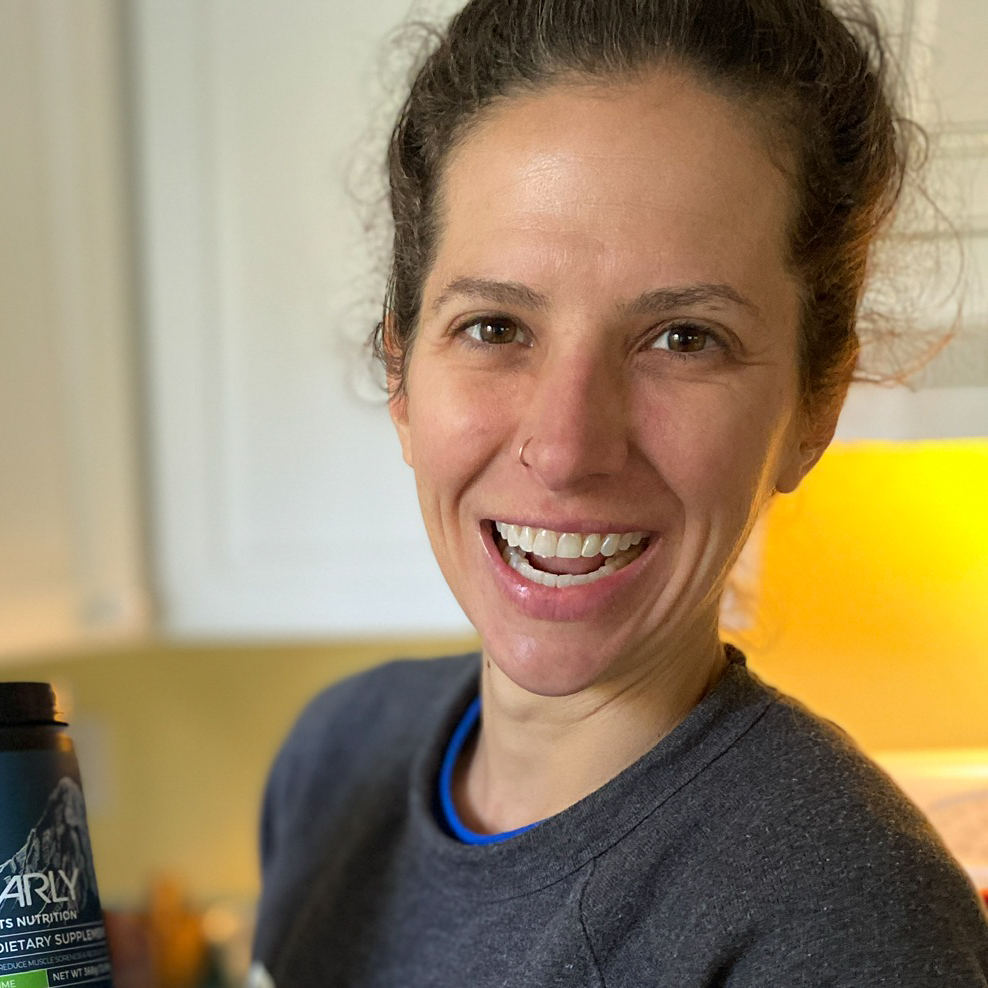 Alli Hartz works as an AIARE avalanche instructor and AMGA apprentice ski guide in Bend, Oregon. She skis almost every day from December until June, and spends the summer trail running with her dogs, Riggins and Firnspiegel. Follow her adventures on Instagram at @allimmmiles.