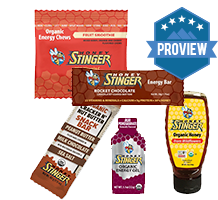 Product Description: Utilizing an ingredient engineered by nature as opposed to in a laboratory has its benefits. We use honey, a natural form of energy and antioxidants, as the main carbohydrate source for all products.

I began my field testing with a ski touring trip to Rogers Pass in the Selkirk Mountains of British Columbia. Here I found myself munching my way up the Illecillewaet Glacier on Cherry Cola Classic Energy Chews. Two weeks later a few coworkers and I took advantage of some spring conditions at Todd Lake in the Three Sisters Wilderness in Oregon, sucking down energy gels and chewing on waffles. A week or so after that I threw some Energy Chews and Protein Bars in my pack for a 50K outside of Moab, UT. The specific honey stinger products I tested in the field were… 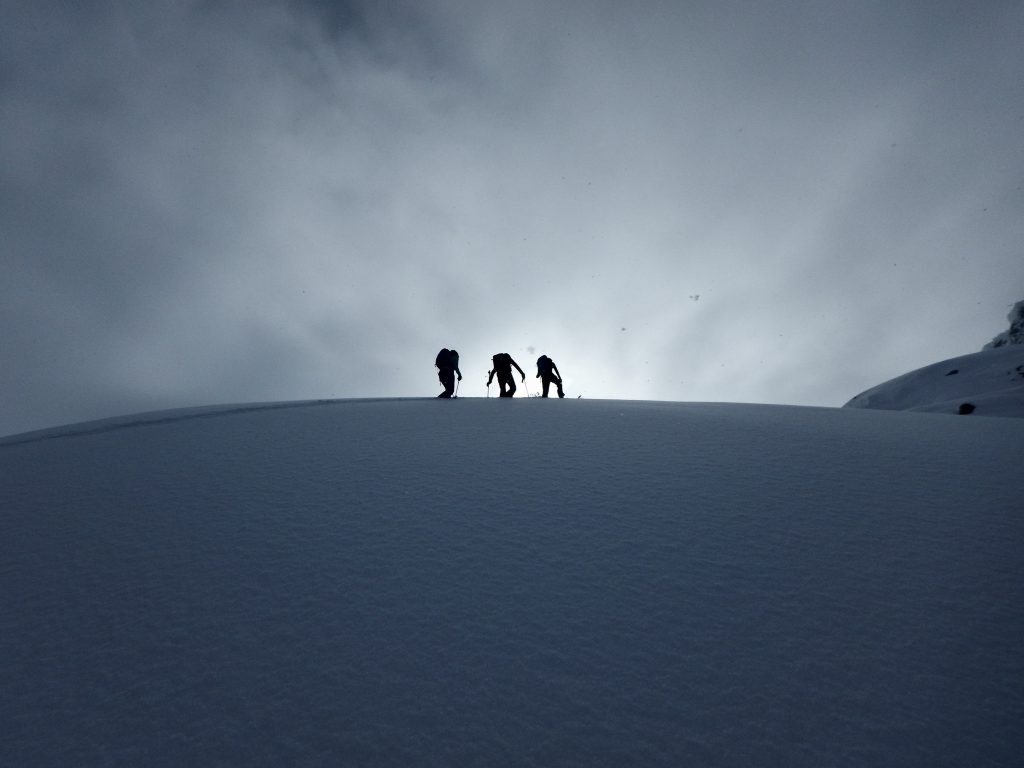 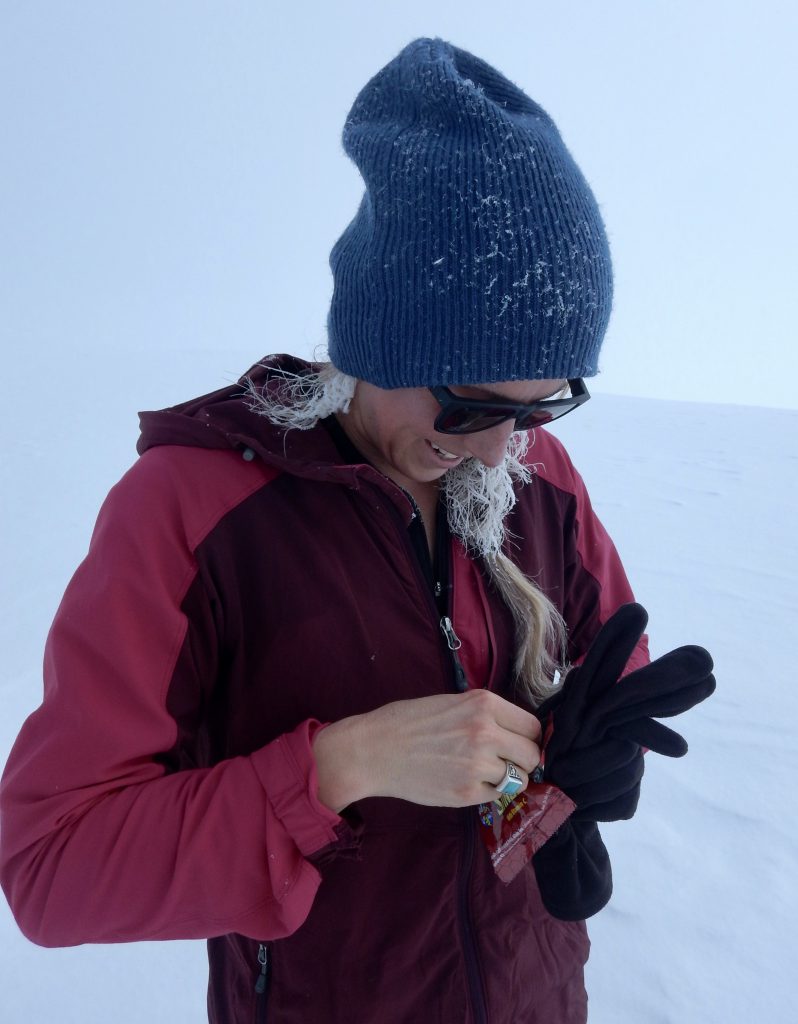 I was particularly excited to experiment with Honey Stinger products because I have followed a mostly Paleo diet for the last six months, and though I’ve been avoiding sugars in favor of fats, for the most part, honey seemed like an excellent natural alternative to maltodextrin and sucrose. My partner even used the Organic Honey that I received to make my favorite ‘fat fudge’ energy snack, consisting of butter, honey, coconut oil, and cocoa powder. I tended towards the Chews and the Protein Bars as personal favorites, although all of Honey Stingers products use ethically sourced organic honey and almost all of them are completely organic. With ingredients the average person can pronounce and products based on a natural, whole substance, Honey Stinger has a distinct advantage over other companies among the picky endurance crowd.

I used the energy chews mostly for ski tours or longer days out, as I found they tended to sit well in my stomach and were easy to store once the package was open (a major plus over gels). They also wouldn’t freeze as easily. There are a huge variety of flavors and the texture is less rubbery than a Clif Shot Bloc and less waxy than a GU Chew. 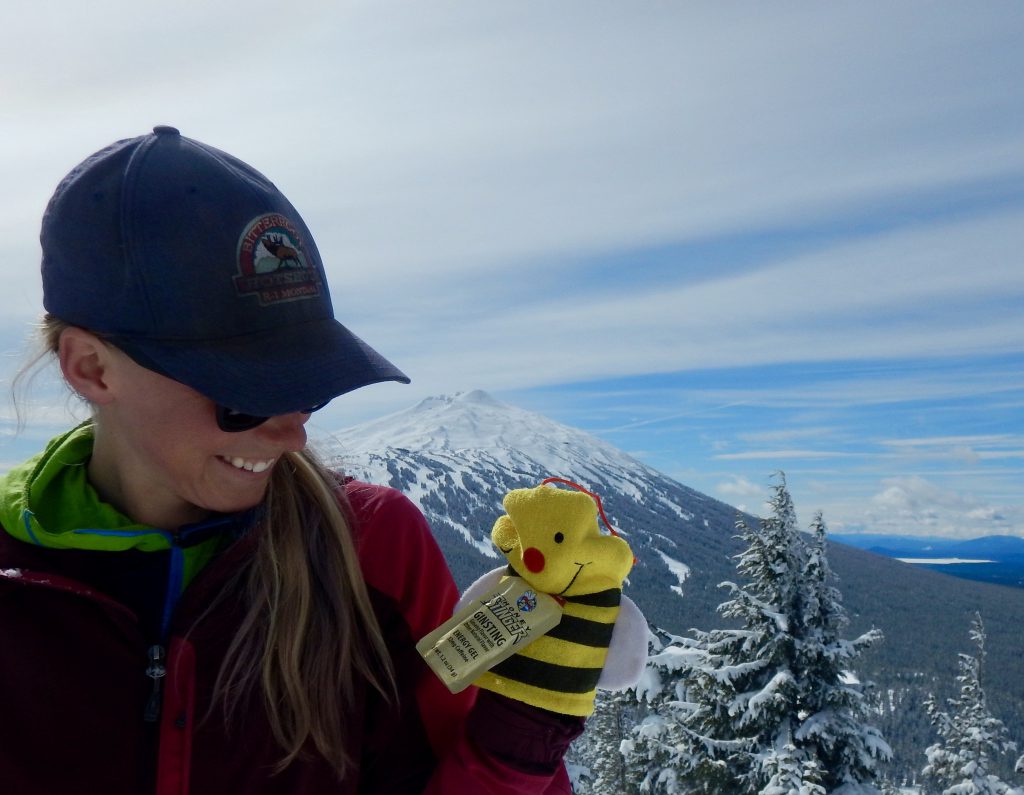 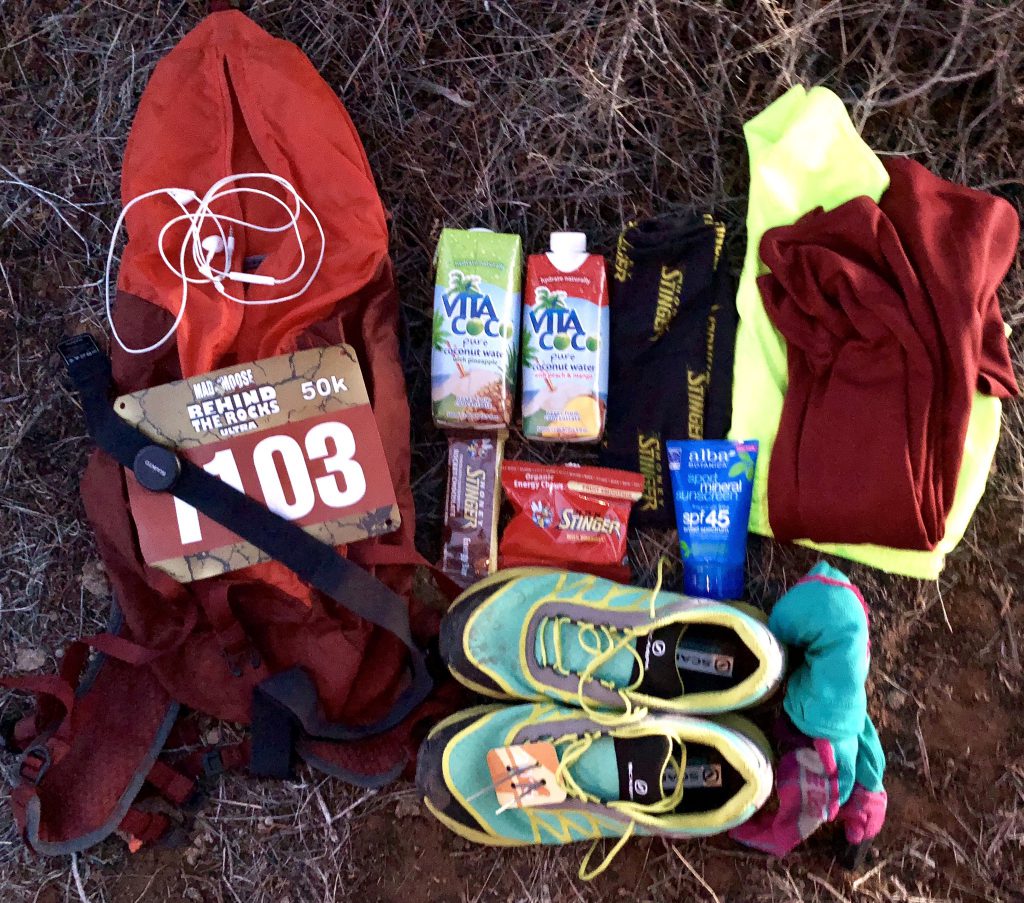 I used the protein bars just after runs or during long days to capture a better variety of nutrients – especially fat. Certain bars have carbohydrate to fat ratios of almost 1:1, which is ideal for longer duration endurance events. The protein is also key for recovery. The products have a great texture too and aren’t super sloppy when they melt.

The waffles work great for higher intensity events where carbs were preferred in larger, less proportional quantities; a peanut butter flavor would be a nice addition. Having a gluten-free option makes them more Paleo friendly.

I have to admit I am not a gel person, although the complexity of the carbohydrate sources Honey Stinger uses does avoid a noticeable blood sugar spike. The ginsting flavor was delicious. 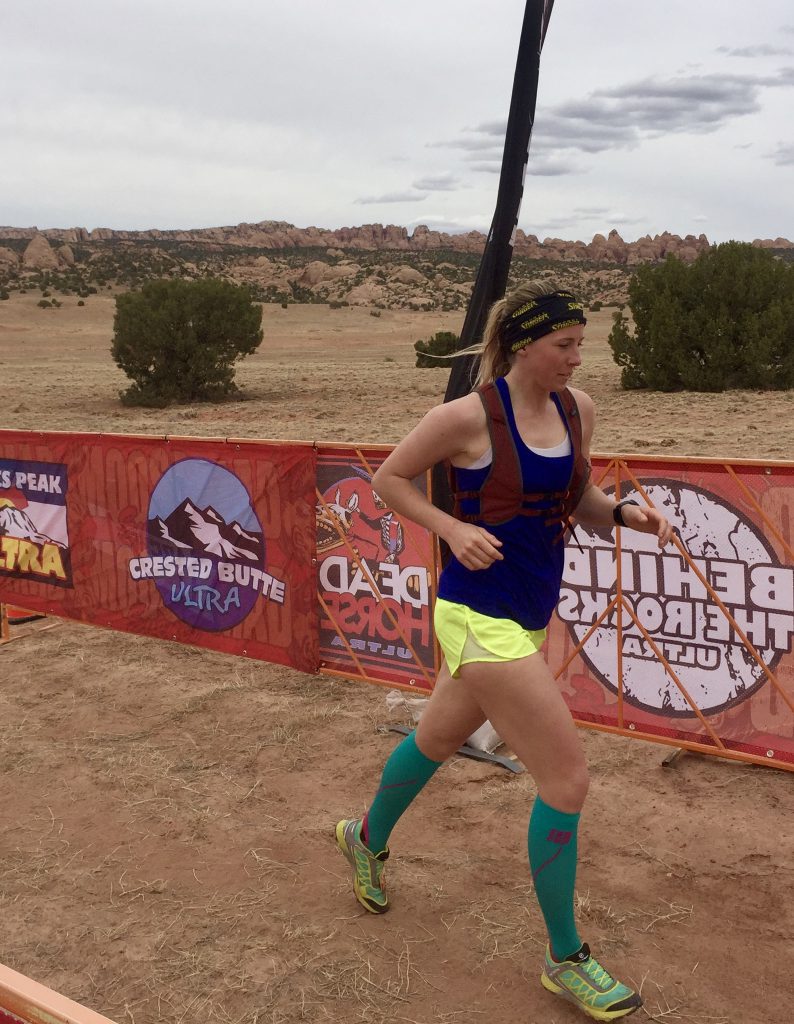 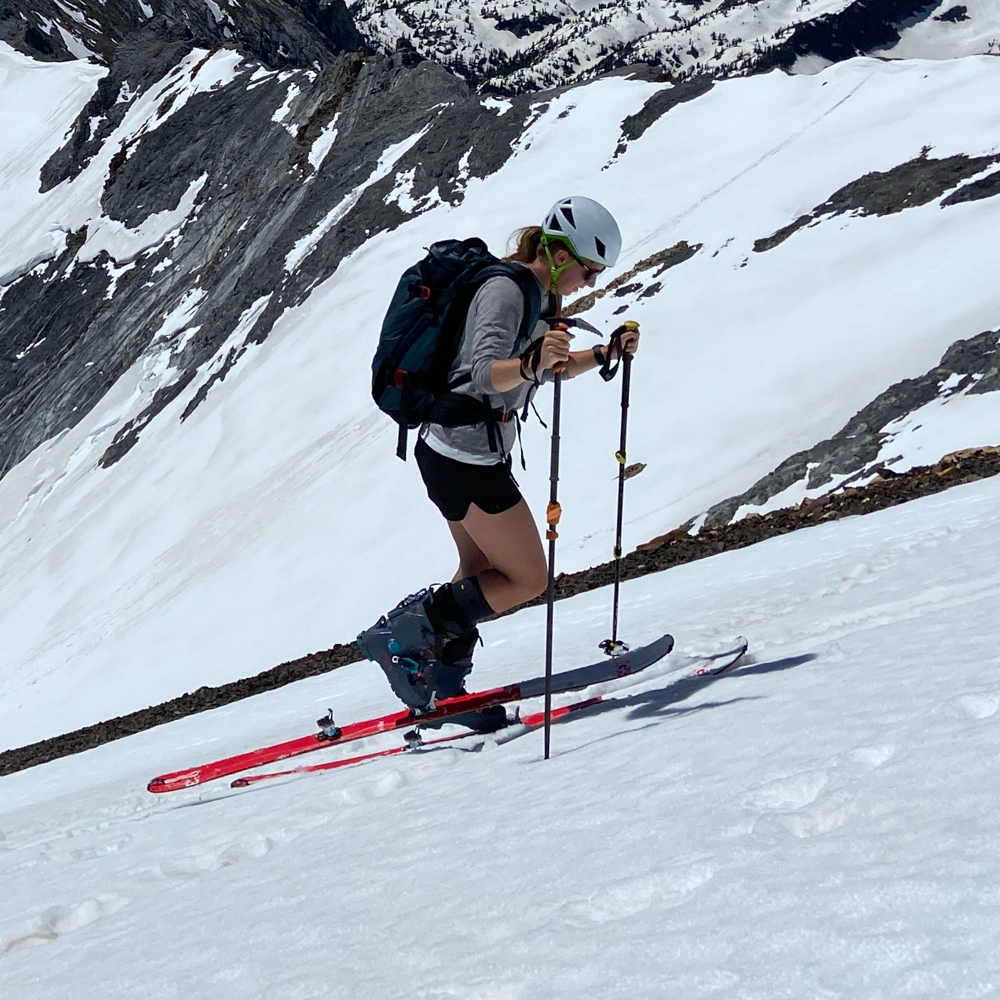 Sarah is a firefighter for the USDA Forest Service, an avid backcountry skier, trail runner, climber, and a grad student. She is also a contributor to backcountryskiingcanada.com and an RMU brand ambassador.